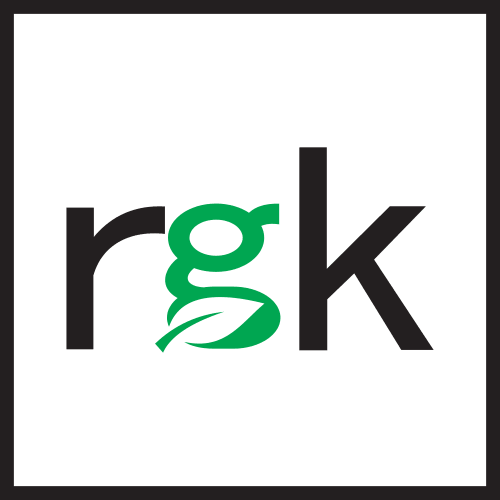 Renewable energy are continuous growing with currently account more than 15% of the overall energy consumption used around the world. Forestry, crops, sewage, industrial residue, animal waste, and municipal waste are all used to create the biogas renewable energy.

Traditionally biogas was used for cooking and heating purposes but these days it has become very common to generate electrical power whether through gas turbines or combustion engines. Within the past decades, particularly in European countries, the extended utilization of biogas has been for a substitution fuel for automobiles, trucks, and diesel gensets.

Biogas, on the other hand, have not yet get the same attention from the government despite of its big potential. The role of private companies, particularly with an environmentally friendly vison, like ourselves, becomes vital to utilize biogas in Indonesia to its optimum potential. Through professional work, social responsibility attitude, and solution minded for not only finding the most effective but also efficient way of performing, RRS Group has proven to be again the pioneer of a one-stop company in the utilizing biogas.