CNG is a readily available alternative to gasoline that’s made by compressing natural gas to less than 1% of its volume at standard atmospheric pressure. Consisting mostly of methane, CNG is odorless, colorless, and tasteless. It’s drawn from domestically drilled natural gas wells or in conjunction with crude oil production.

Natural gas powers more than 12 million vehicles on the road today. Unfortunately, only 112,000 of these are being used in the U.S today. The average growth rate in the U.S. shows a 3.7% increase per year since 2000, as contrasted with a booming global growth rate of 30.6% per year.

Expanding the numbers of CNG fueling stations would allow for the increase of CNG vehicles on U.S. roads. There are 12,000 around the world, yet the U.S. claims about 1,100. More stations will continue to be built in America in the coming years.

However, as gasoline prices continue to rise, American interest in CNG is rising, and with good reason – CNG costs about 50% less than gasoline or diesel, emits up to 90% fewer emissions than gasoline and* there’s an abundant supply right here in America. So its clean, affordable abundant, and American.

*Emissions reductions may vary by pollutant and make/model of vehicle.

Although CNG is flammable, it has a narrow flammability range, according to the U.S. Environmental Protection Agency, making it an inherently safe fuel. Strict safety standards make CNG vehicles as safe as gasoline-powered vehicles. In the event of a spill or accidental release, CNG poses no threat to land or water, as it is nontoxic. CNG also disperses rapidly, minimizing ignition risk when compared to gasoline. Natural gas is lighter than air and will not pool as a liquid or vapor. Nevertheless, indoor leaks can form a flammable mixture in the vicinity of an ignition source.

CNG is primarily methane, which is a greenhouse gas that could contribute to global climate change if leaked. Methane is slightly soluble in water and under certain anaerobic conditions does not biodegrade. If excess amounts accumulate, the gas can bubble in water creating a possible risk of fire or explosion.

Reported incidents of CNG bus fires are related to engine failures, not the use of natural gas. Natural gas buses have onboard gas detectors and other safety devices such as tank safety valves that only allow fuel flow when the engine is on. Also, the tanks must be periodically inspected by the U.S. Department of Transportation.

There are, however, some safety concerns with CNG buses compared to diesel fuel buses, such as greater braking distance due to increased fuel storage system weight. This is a relatively small concern, however, because the fuel system is a small fraction of a bus total weight. CNG buses also might accelerate more slowly than their diesel counterparts.

It takes a great deal of effort and expertise to locate and extract natural gas. Located miles beneath the surface, high-tech engineering practices are coordinated with environmental guidelines to recover and process the gas in the safest possible manner. This can take months to complete. The processes employed for natural gas exploration and production can be found on this page. Learn more about horizontal drilling, hydraulic fracturing, and water usage.

It’s up to us, America’s consumers, to insist that legislators implement policies to accelerate growth in NGV manufacturing, purchase, and use. This includes incentives for cash-strapped automakers to produce a wider range of incentives for American consumers, governments, and businesses to buy NGVs and incentives for the installation of CNG dispensers at more gasoline retailers. We need to demand to be heard and give Americans the opportunity to use clean, American fuel. 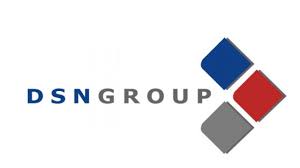 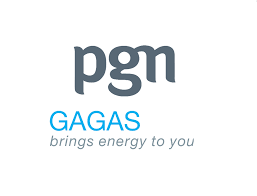 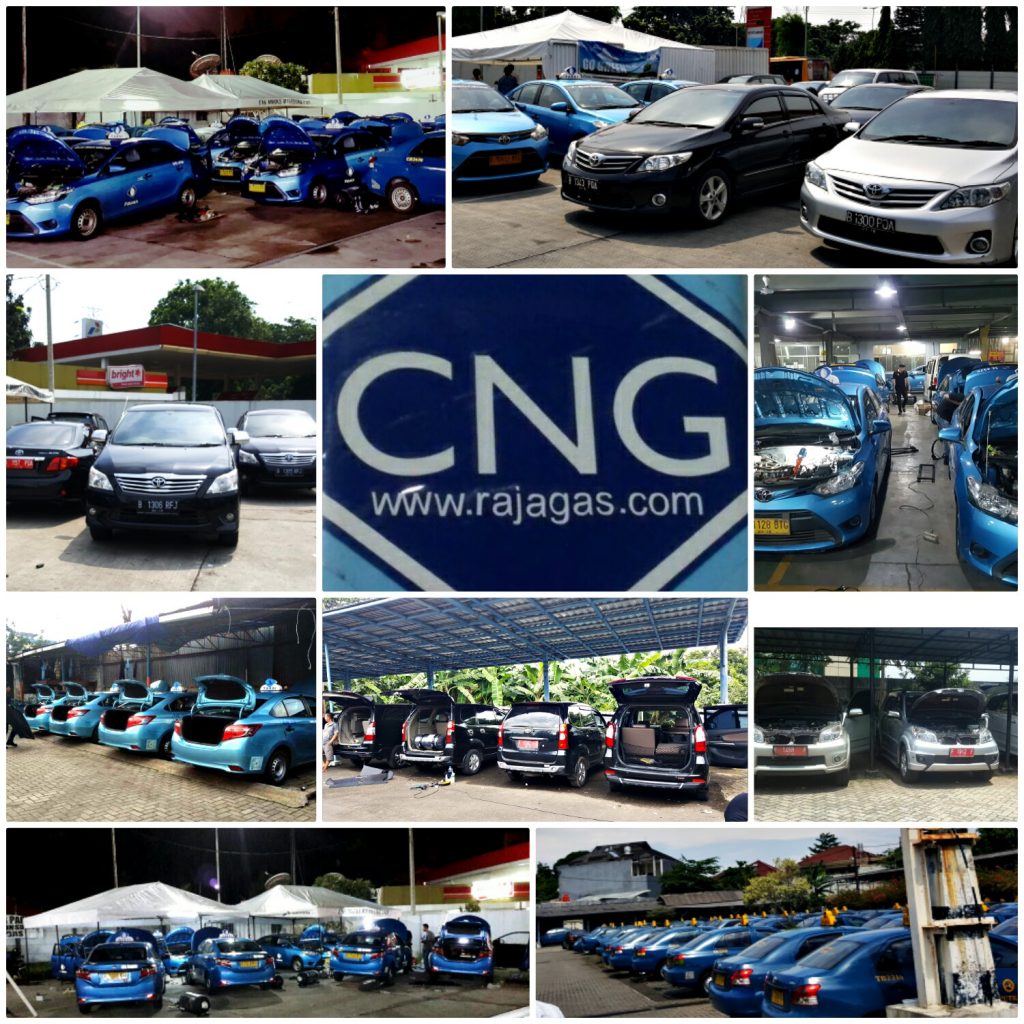 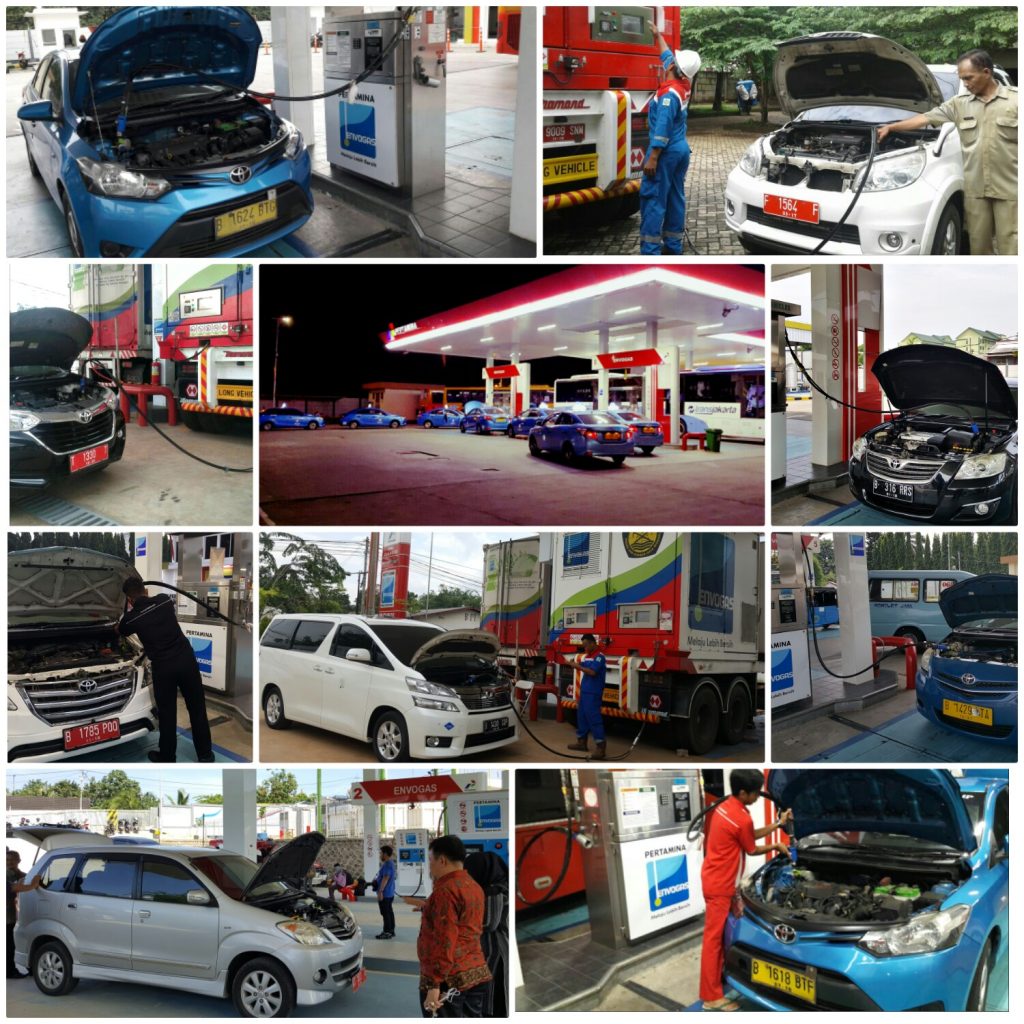